Summer 2019 was a fantastic year for the environmental movement, as it was dragged, shouting and screaming, to the forefront of public consciousness. Around the world, protesters harassed passers-by with calls for action on climate change, on single use plastics, and on sustainable environmental policy.

Swedish teen, Greta Tintin Thunberg, was on every major news channel as she crossed the Atlantic in a racing yacht to attend climate conferences in New York, prompting the great European and American middle classes to start thinking that maybe, just perhaps, flying across the world on budget airlines twice every year wasn’t such a great idea.

Summer 2020 looked to be even more effective, from a protest standpoint, with events planned for every continent throughout the year.

Those protests are now supremely unlikely to go ahead, as the world self isolates. How can you form an angry mob, when individual mob members need to stand at least one meter away from each other at all times? It’s not possible.

But the environmental damage protested by groups such as Extinction Rebellion is already receding. China’s industrial emissions, which turn the country’s skies black, have been reduced to negligible levels since the Coronavirus outbreak first reared its head in Wuhan province in January. Emissions from Europe and the rest of the west are likely to follow suit as industry shuts down in an effort to slow down the contagion spread.

Cars are off the road, because drivers have nowhere to go. Everyone is working from home whenever possible, so there are no noxious traffic jams or fumes from dirty diesels. That has to be good. Right?

And then there’s the fact that most international flights have been cancelled. Aircraft use a tremendous amount of fuel, and contribute more to global warming than all the cars on the world’s roads. They’re grounded now. Hurrah! 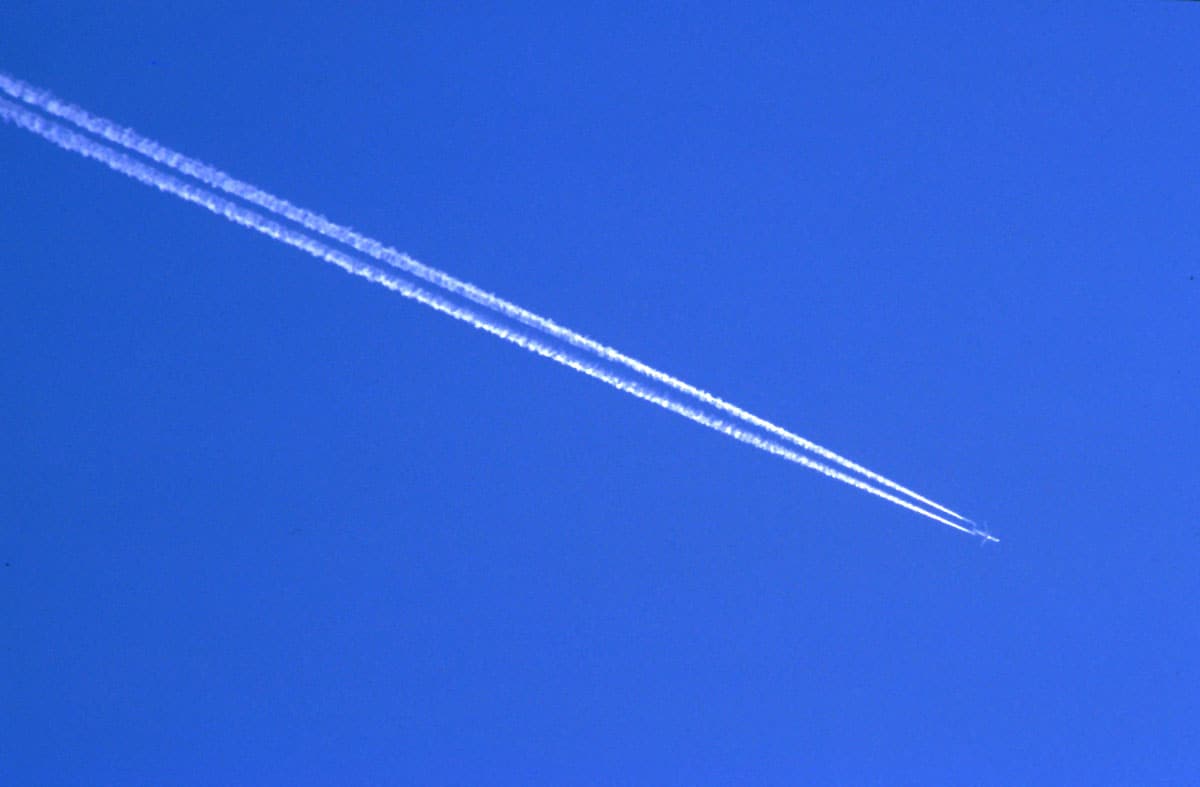 The air is getting cleaner, and the planet is having a welcome break from the effects of human industry. It would be great news were it not for the millions of people who are likely to die as a result of Covid 19.

And as soon as the outbreak is over protests need to begin again. Economies will have suffered, and a global recession is likely. Recessions create poverty, and poverty pushes people to environmentally unfriendly actions for the sake of short term survival. Electric cars are a luxury few will be able to afford, and decades old diesels are preferred if they present a cheap way of getting to work. In times of financial crises, environmental regulations are relaxed to allow industry a competitive advantage over foreign rivals.

Environmental damage caused by poverty, and the economic recovery is what protesters need to be protesting in Summer 2021.

The planes are probably grounded for good.