NB: This page contains a bunch of Amazon affiliate links. Clicking on them may financially benefit the author. Hella good playlist though. Terrible formatting.

Living through the coronavirus pandemic of 2019 /2020 is like living in a movie – watching the world change beyond recognition as everyday life grinds to a halt. Death counts are in the hundreds of thousands, industry has ground to a halt, and if you’re brave enough to venture out in public, you’ll see people wearing medical masks, dust masks, respirators. For bizarre and unrelated (although not altogether surprising) reasons, most of the US is on fire.</p> It’s the perfect backdrop for an action film – although not one in which we’re planning on becoming protagonists. We’d be happy with a brief shot of us sipping on a cool beer, watching civilisation go to shit on TV.

But every good movie needs a soundtrack, and we’ve compiled the perfect pandemic playlist to ride out the 2020 apocalypse. Here are some of the highlights.

Too sick to pray – Alabama 3 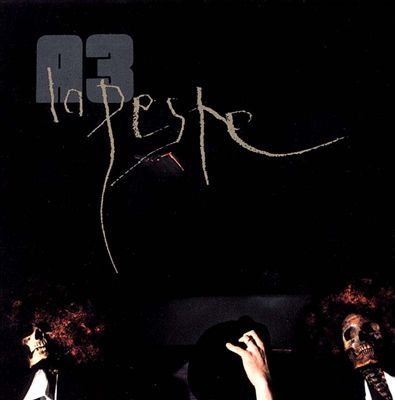 There are nine of them and they’re from Brixton, which is on entirely the wrong continent. Alabama 3 have been around since the mid 1990s producing a pretty neat blend of country music and acid house. We’ve been to see them live four or five times and you may know them from their 1997 hit Woke Up This Morning, which was used for the opening credits of the TV series The Sopranos.

Too Sick to Pray is from their 2000 album La Peste, and contains several lyrics which are appropriate to the current crisis.

Again, because while people should be staying home to help stop the spread of a killer virus, most people in this part of the world are hitting up the beach to enjoy the unseasonably glorious weather.

In fact, we’re adding the whole album to our pandemic playlist. La Peste literally translates to The Plague, so why not. 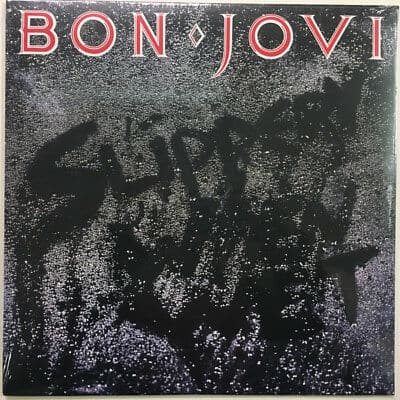 Social disease is an often overlooked track on Slippery When Wet – the third studio album by American rock band Bon Jovi, released in 1986.

Yes it’s supposedly talking about love, and social disease is a well worn euphemism for sexually transmitted infection, but it also kind of fits.

So you telephone your doctor

Just to see what pill to take

You know there’s no prescription

Gonna wipe this one away

Bon Jovi was right. There is currently no pill to take for coronavirus . If you get it, then you have a single figure percentage chance of dying. There are no cures and no effective prophylaxis beyond staying away from other people.

Substitute coronavirus for love in this couplet, and you have a scientifically accurate statement of fact.

Five to One – The Doors 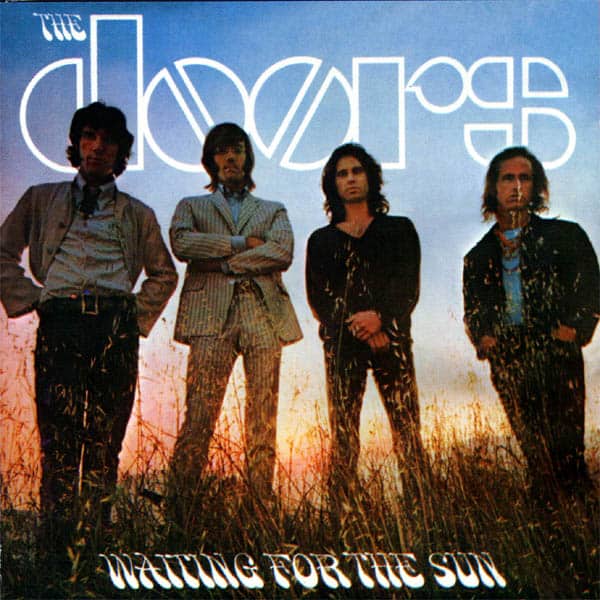 Five to One is a song by American rock band the Doors, from their 1968 album Waiting for the Sun.

Supposedly, the title relates to the proportion of young people to elderly in the US during the 1960s. They were outnumbered by five to one. Makes sense.

Coincidentally, it’s also the odds in favour of a septuagenarian surviving a coronavirus infection.

A 20% chance of dying from CoViD isn’t particularly awful. Actually, it totally is.

The old get old

And the young get stronger

May take a week

And it may take longer

Yes, the virus is disproportionately punishing the older members of society, and the young are (relatively) unaffected. A week is more-or-less the incubation period of coronavirus – the amount of time between acquiring the infection and showing symptoms.

It’s also one of the songs we were listening to on repeat when we were 14 and edgy AF. 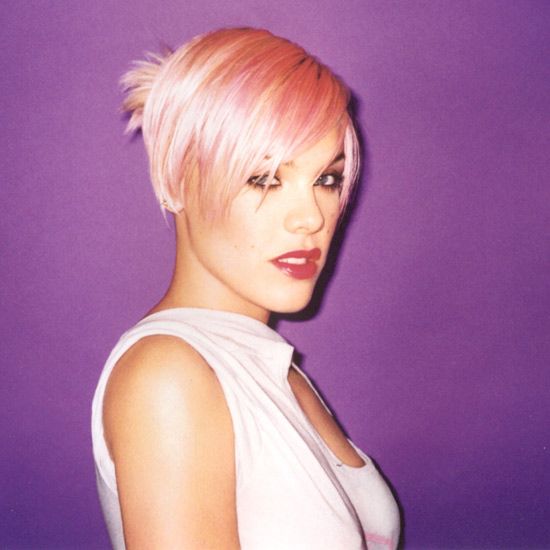 What can we say? Just like a Pill is a perennial favourite of ours, and has been since we first heard it on the 2001 headfuck which was Mulholland Drive. It was released on Pink’s 2002 album Missundaztood, and features on a number of our playlists. We think it’s particularly apposite for this one.

The pill in this case would be hydroxychloroquine – lauded by the US president as a potential panacea for all coronavirus related ills. But no, it won’t make you better, or even prevent you from becoming infected. Unless you have lupus or one of the other diseases for which it is prescribed, hydroxychloroquine will just make you ill. Very ill.

I can’t stay on your life support, there’s a shortage in the switch. If we take The switch as supply of mechanical ventilators, then we have another true statement.

Just so long as she doesn’t meet with or interact with anyone en route. 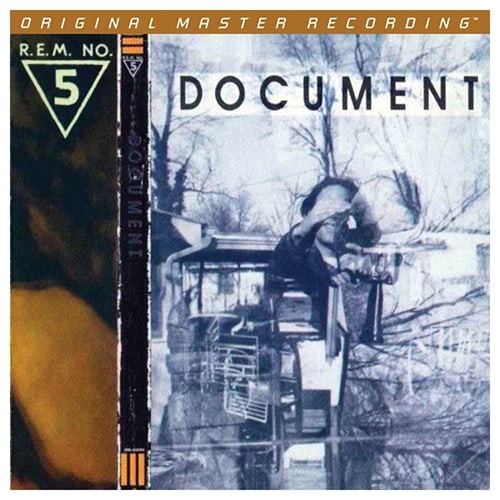 However, this may very well be the end of the world as we know it. Certainly the end of a world where you shake hands with people, or see uncovered faces in public. It’s the end of close contact with people outside your immediate family unit, of casual sex (condoms can’t prevent this social disease). It’s the end of big, extended family barbecues and foreign travel.

It’s the end of the world as we know it.

But I feel fine.