Man, the Raspberry Pi is a cool piece of kit. Eight years after its initial release, and the tiny, open-source bare-bones PC can do pretty much anything a desktop computer can do.</p> Honestly, that’s a problem.

At the head office of Planet Earth Press, we have two Pi4Bs, and frankly, we’re at a loss for what to do with them.

One of the Pis is in permanent employment as a web server. It’s hosting this site and a couple of other WordPress sites; In the background, as we write this piece, we’re listening to Camila Cabello through the the TV, being played back to us through the Pi’s jellyfin media server; the actual text editing is done on a Pi-hosted office suite; upstairs, the kids are streaming Attack On Titan episodes; there’s a full-on Nextcloud instance humming along smoothly in the background, providing similar functionality to dropbox, Google drive, Google photos, and a Zoom.

It’s flawless. It doesn’t even break a sweat even on those occasions when the WP sites are pulling a few hundred visitors per day (we’re not especially popular here, and a few hundred visitors in one day is quite an achievement) – and it’s not surprising: renting space on a VPS will cost enough over the course of a year to buy several Raspberry Pis, and give you equivalent performance of a Pi from five years ago. Performance is… great. We guess. No drama involved.

The exact opposite of life with a Raspberry Pi 4B

The second Pi has seen service as a voice assistant, the most raggedy laptop in the world, a Kodi box, and a few other projects – most of them documented for cyberpunks.com.

It’s a waste of quality hardware and we’re not alone in our inability to stretch a Pi to its maximum potential – practically every project we’ve seen documented on the r/raspberry_pi subreddit is massively underusing the Pi’s resources. The most recent iteration of the Pi is an absolute powerhouse, and deploying a 4th generation model as a magic mirror is a waste, as the job could be carried out by almost anything upwards of a Casio wristwatch. Setting up a Pi as a retro-emulator is a a no brainer – retro pi doesn’t need a quad core processor and 4GB of RAM to emulate a PS2, a gameboy, or an Amiga.

No, the only job we can think of which suitable for this £35 wonder board is to be used as the actual full-on computer it is. This can be as a desktop, a laptop, or as we prefer it – a multi-function server.

Setting the Pi4 up as a headless server is a doddle – flash Raspbian or Ubuntu server edition, and operate everything through SSH from your everyday machine. As a desktop, it’s even easier – you don’t even need a second machine to operate it, only to flash the OS. The Pi4 has dual HDMI outputs, and four USB ports, so plug and play is as simple as it’s possible to be. It even has gigabit ethernet.

Transforming one into a laptop which functions and looks like a laptop is Expensive.

Originally, the Raspberry Pi was ultra-low power, and fairly low spec. Half of the fun of owning one was in making it stretch its meager resources to do something that hardware this cheap shouldn’t possibly be able to do. A magic mirror powered by something with the equivalent computing power to a speak and spell is a hell of a lot more impressive and fun than powering it with something capable of running several server architectures at once. Using a Pi4 for projects such as these is like competing in the the Tour de France on a motorcycle and clapping yourself on the back at your excellent bicycle skills. 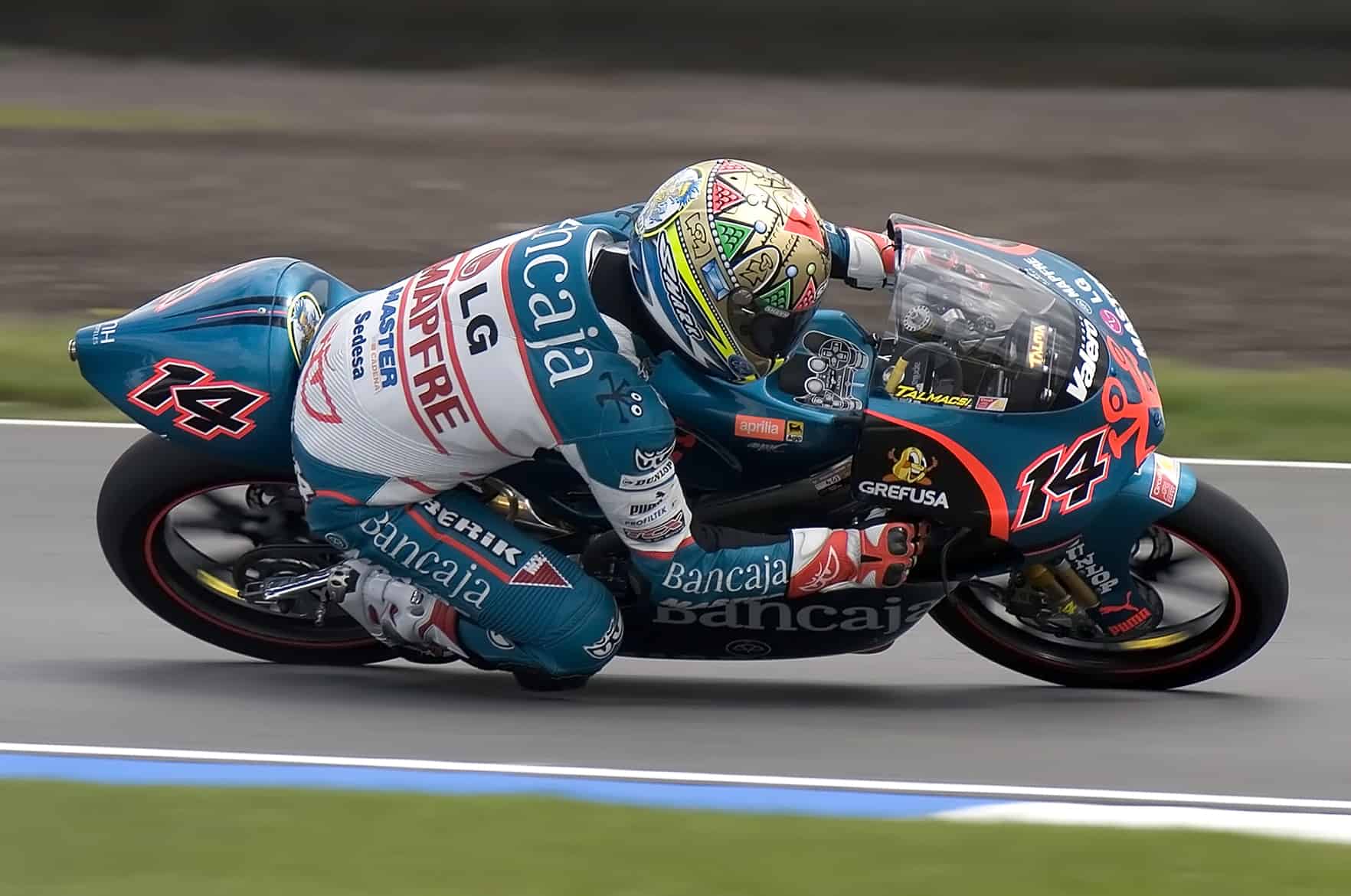 The greatest cyclist… IN THE WORLD | Credit: Richard Mushet

On ebay and Amazon, kits designed to teach children to code retail for around £100, and include breadboards, a selection of LEDS and perhaps a few other bells and whistles usually found in a primary school electronics labs circa 1989. And they could be run on the kind of computing hardware which was available in 1989, too.

Home DIY projects feel kind of like cheating when they’re running on something which can transcode and output two HD video streams simultaneously.

To really make a Raspberry Pi 4 worth owning, there needs to be a project which actually utilises and stretches its abilities close to their limits while taking advantage of its still comparatively low power draw. Right now, we can’t think of anything beyond what we’re already using it for. But a server isn’t exactly special.

The temptation is there to buy a couple of older Pis - the PI3 or even the original model B, just to get a feeling of achievement from our low cost computing adventures.

But the cost difference is negligible – even second hand, and we’d be robbing ourselves of resources just to make a point.

The Pi zero, which is a true low power board, is permanently out of stock at its nominal cost of £4.80 from approved Raspberry Pi resellers, and would set us back between £25 and £29 on Amazon – less than a tenner under than the purchase price of our 4B. Our value-for-money-o-meter simply won’t let us stick our hand in our pocket to buy one.

To be truly appealing, there needs to be more of a price difference between the low spec Pis such as the zero and their more powerful brethren. Give us the opportunity to buy them at their actual sub £5 price point and we’ll buy a fistful.

In the meantime, we’re still searching for a way to make our spare Pi look like it’s making an effort.